In 2016, it enjoyed a certain reputation in the industry and dedicated itself to creating VR games that were popular with the public. Works of Yunye Technology

, And was listed as a competition item by multiple e-sports events. At the same time as 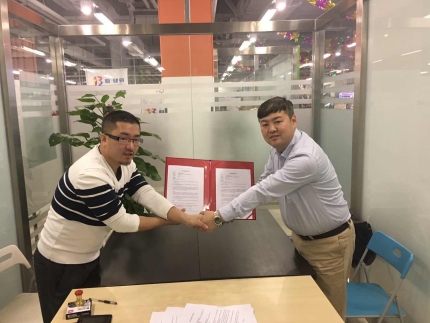 天盟VR”与“北京郁野科技”携手与十五个中国研发公司签订合作关系成为合作伙伴并共同挺进全球市场。 " Tianmeng VR" and "Beijing Yuye Technology" have signed cooperative relationships with 15 Chinese R & D companies to become partners and enter the global market together. Tianmeng VR is a vr professional enterprise established by the government in order to build a vr platform and the implementation of the government's large-scale VR project. Last November, it signed a cooperation agreement with the Korean VR cluster at the Korea International Game Show held at BEXCO (Busan Convention Center) The agreement Tianmeng VR will take this opportunity to formally sign a cooperative relationship with 15 Chinese VR enterprise development companies including Beijing Yuyetech. The co-developed project will be showcased at the Seoul Center in South Korea in mid-March. Currently, more than 30 kinds of VR online games and VR stand-alone games are planned for release. At the same time, there are also joint ventures of VR specialty stores and agency stores, and VR experience stores in the Korean market, which is already a leader in the VR industry. Tianmeng VR announced that "the content of 15 Chinese VR development companies such as Beijing Yunye Technology will be displayed in the Korean VR Cluster through the South Korean VR Cluster, and officially entered the Korean VR market." The goal is to provide technical support and equipment for more than 100 VR experience stores. http://m.news.naver.com/read.nhn?mode=LSD∣=sec&sid1=105&oid=009&aid=0003886627 Original link: http://m.news.naver.com/read.nhn?mode=LSD∣=sec&sid1=105&oid=009&aid=0003886627 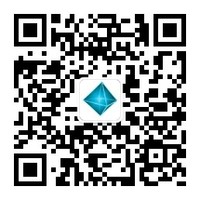